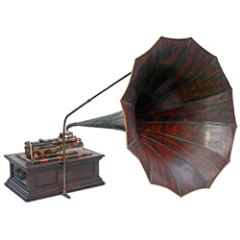 By Valecnik, July 18 in Disc Machines